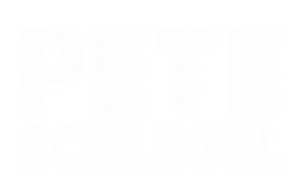 As 2020 winds down from a total touring disaster, 2021 is starting to kick in. Pete will be playing acoustic and full band shows through out the country.  see the itinerary below. If you have a venue and would like to see Pete play it, shoot us an email!! 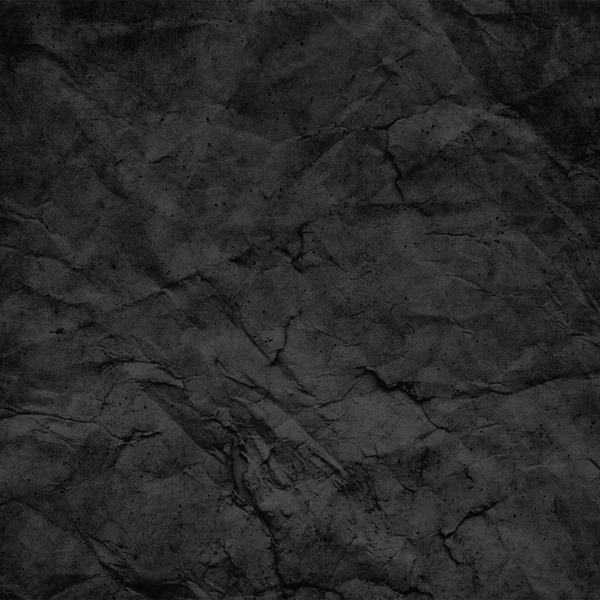 Schlegel released his sixth album J-Town #realcountryandproud on February 13, 2017. It includes 10 songs that he has either written or co-written.

Saving Country Music reviewed the new CD with a 1 ¾ GUNS UP (8/10), “A cross between Don Williams and Mark Chesnutt.” 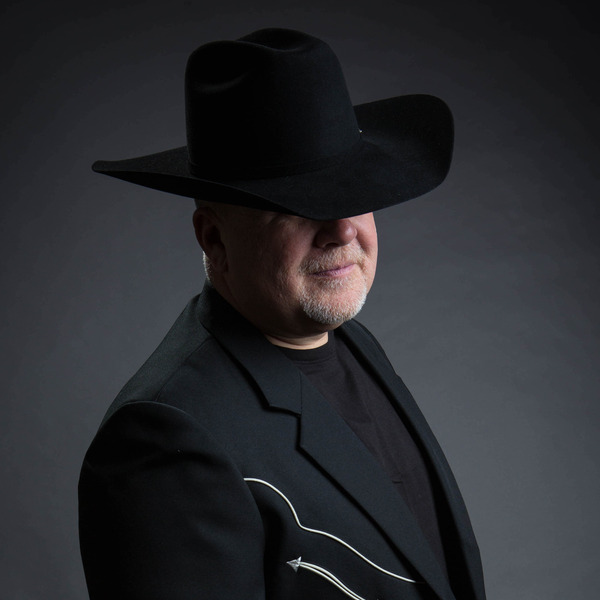 Raised on a dairy farm in Paulding, Ohio, Pete listened to country radio shows while milking the cows as a child. This early exposure to the radio shows grew his passion for country music. He worked as a state trooper and EMS helicopter pilot but ultimately, it was his love of country music that drove him to pursue his dream of performing.

He headed to Nashville in 2002, where he began working with producer Clyde Brooks.Brooks produced Pete's debut album, "Strong Stuff,” which saw three singles burst onto national charts. The singles "Short For Gone,” "Leavin' Ain't As Easy As It Sounds," and "It Takes A Whole Lot Of Liquor To Like Her" exposed Pete to a wider audience in the US and Europe.